Covering these longer distances may be easier with wireless technologies, including satellite broadband, short-distance radio links and mobile-phone data.

Satellite broadband – where a customer has an antenna that connects with an orbiting satellite linked to a faster internet connection back on Earth – is technically available anywhere in the country. But it is slower, and often more expensive, than wired broadband connections. And its connections are vulnerable to bad weather.

Radio connections can vary significantly. One type, called “fixed wireless,” requires customers to be within sight of a service tower, much like a cellphone. Speeds can be up to 20 megabits per second. Satellite broadband and fixed wireless are used mostly in rural areas. 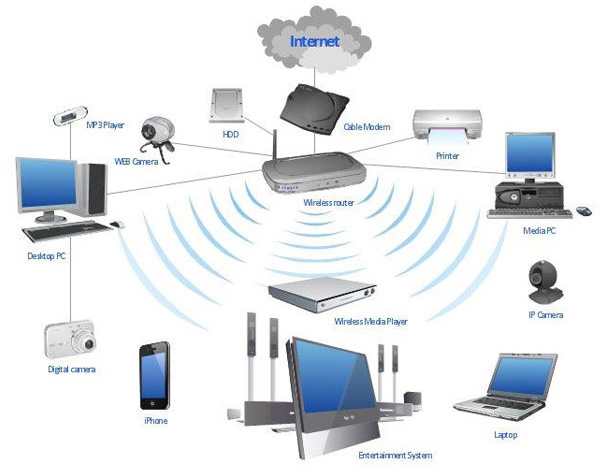 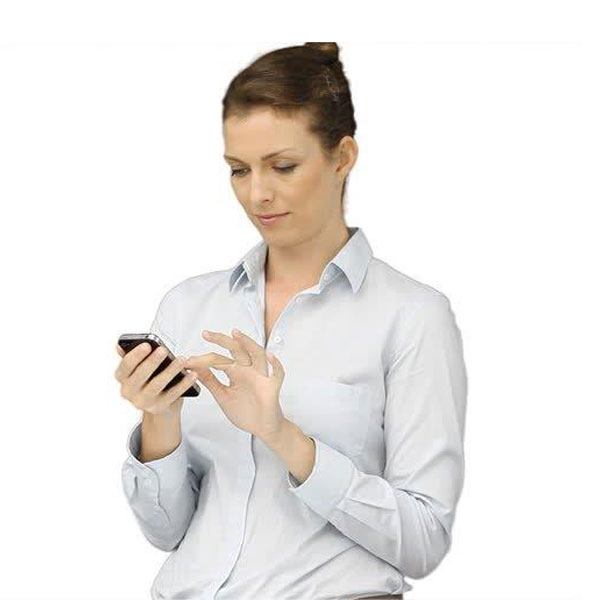 Why it’s wonderful to be part of the Nextelle familyA

Release yourself from running commitments with a contract-free plan you can change each month.

Add your family members to one account and receive up to 15% off all accounts and manage them from one easy to use portal.

Get FREE local call minutes to connect with family and friends.

Bill satisfaction with plans you can renew or top up easily, knowing your information is secure in our database.

Get alerts on how much credit and data you have left until the next billing cycle to prevent unwanted charges.