The fourth type of wireless internet is already quite widespread – it’s on people’s smartphones nationwide. Many people have higher-speed connections at home and use mobile data on the go. However, people who don’t have access to, or can’t afford another internet service, often use mobile wireless service as their primary internet connection.

Mobile phone data service has different speeds and is often priced by how much data and how fast it travels – through even plans labeled “unlimited data” may slow down traffic after a customer transmits or receives a certain amount. Many companies promote their fourth-generation, or 4G, networks for their potential download speeds of around 20 megabits per second. But 5 to 12 megabits per second may be far more common, especially in rural regions – making it more comparable to DSL. 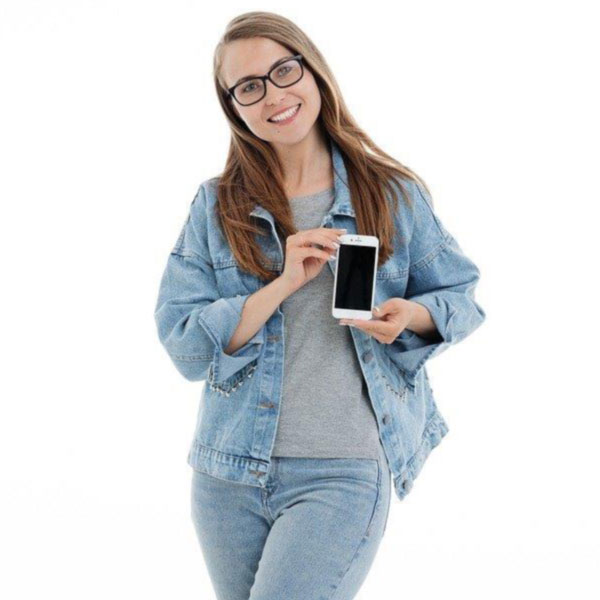 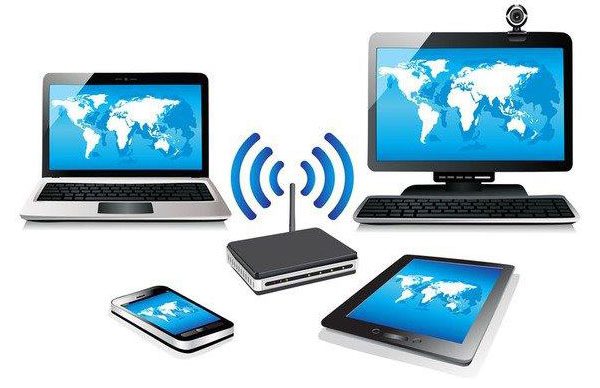 In many areas of our lives, we’re used to paying more for better service and higher speeds. We pay more to get a letter delivered first class than second class. We know fast cars cost more than slower cars. Sending a package by courier costs more if you want it there next day. The data you buy in a phone company plan can be considered analogous. It might be helpful to think of 3G as regular unleaded fuel. 4G data then offers speeds which you could consider to be the equivalent of super unleaded fuel.

From the phone company’s perspective, 4G data costs more than 3G data because each requires a network upgrade. Optus, Telstra and Vodafone spend billions of dollars each year maintaining and upgrading their network infrastructure.